As I sit and drink my coffee at this fancy restaurant, I can’t help but wonder how the lady seated across from me rocks her silk pashmina. Tied around her neck, it’s a royal blue square scarf, which goes hand in hand with her shoes. Boy, doesn’t she look elegant! What stands out and make you go WOW is that silk scarf tied neatly around her neck, she looks very professional yet incredibly fun!

Silk originated from China, and then later expanded and was being used across the world. When it came to other countries, it was used to design different kinds of clothing, from underwear to dresses to scarves. The person who first made a silk scarf was called Thierry Hermes and this was way back in 1937. Ever since, silk scarves have been the norm in the fashion industry for both men and women.

Silk scarves are usually very luxurious and have been worn by major celebrities such as Hillary Clinton, Beyonce among others. Pashminas can be given to a loved one as a gift since they are very stylish and chic. When one goes shopping for a silk scarf, one as to make sure that it is light in weight, and picks the right color.

A silk scarf can be worn as a tie for ladies if it is long enough to give you that out of the world look, just an addition, this scarf can make your boring outfit go to OH la la outfit, just like that! Another way to wear the silk scarf is to roll it up, tie it around your neck then tie a knot and push it to the side. This is called the French twist.

The plait involves tying your silk scarf around your neck and then plaiting it the same way one plaits the hair. One can either do the three overlap or twist it so that it looks like a rope.

The reason why almost everyone loves silk scarves is because it is very sensual. A silk scarf is inviting to the skin and feels very flawless. It is also versatile and exclusive. Apart from using the silk scarf as neckwear, it can also be used as a head scarf. Double uses, which makes it a must have accessory in your wardrobe! It can also be worn around your hat for that incredibly great look.

The best thing about a silk scarf is, one can pull a very professional look with it, a classy look, a funky look, and even the tomboyish look! The list is endless. That is why when one invests in a real silk scarf, you not only invest in one thing but one thing that can be used in a variety of ways. It can be worn with a coat, a suit, dress, or even with jeans. If one owns a long silk scarf, then the easiest way to wear it is either using the infinity knot, or the oblong style or even using the knotted necklace style. There are numerous ways for someone to wear a silk scarf, you only need to get creative with styles and colors! 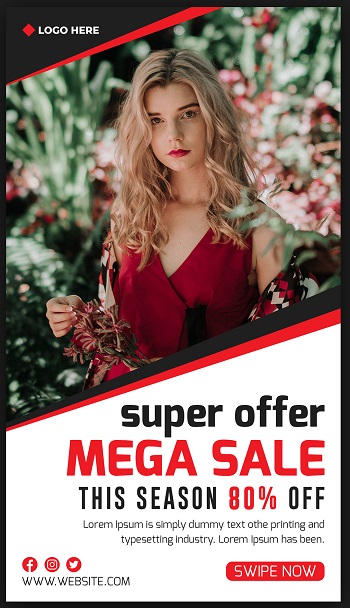